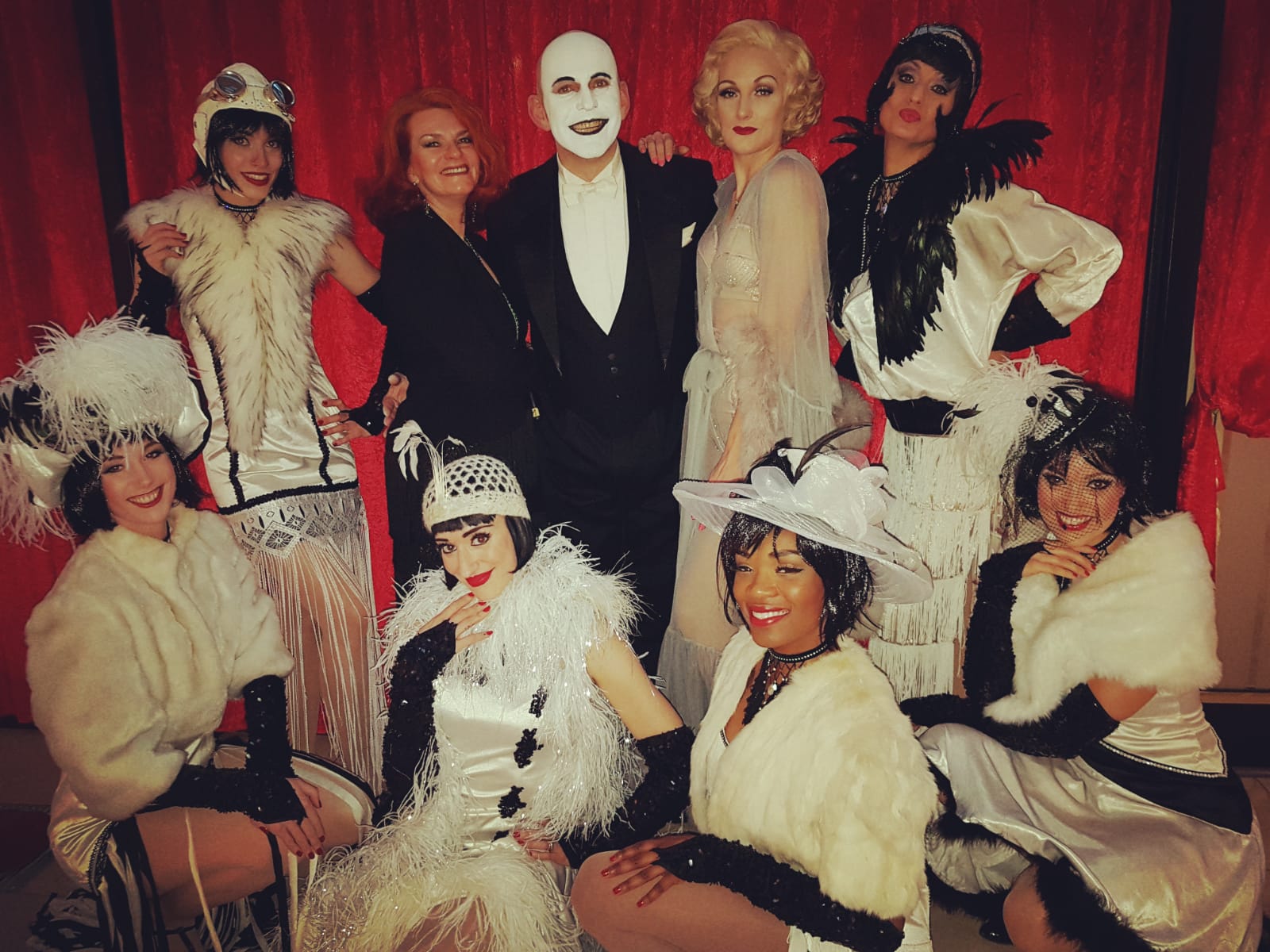 200 international guest from the Latin American area celebrated our cabaret show berlin in Berlin. The themselves excitedly entertained by our cabaret show with Marlene Dietrich deposits. The Intercontinental Hotel has been transformed into a night club atmosphere in black and red, reminding a legendary Kitcat club. The most well-known titles, such as Cabaret’s Musical „Welcome,“ Money and Cabaret, were framed by cabaret dancers in fancy costumes. , The First World War has just ended .They  still lick your wounds and the Second World War was just before you have yet to do it. It was celebrated until the morning man drank absinthe CabaretIn the twenties at the KitKat club across the borders of Berlin. Everything that had rank and name met there and tried to forget the worries of everyday life. They had fun with the famous music titles such as Schafften, Swing and Jazz. The musical Cabaret comes from a completely different time (late sixties) but reflects the current affairs 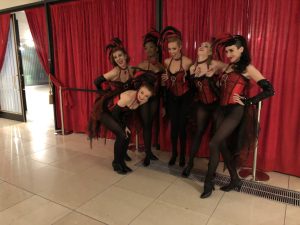 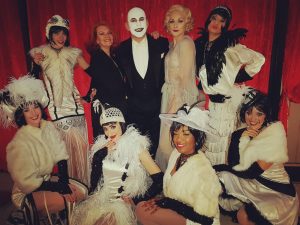 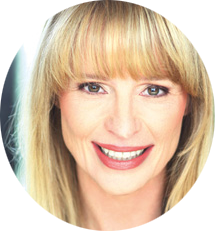