Stand–up comedy, comedy that generally is delivered by a solo performer. Speaking directly to the audience in some semblance of a spontaneous manner.

Stand Up Comedy Star Berlin is a cabaret artist or comedian or stand-up comedian, whatever you want. There he is a service provider. In between, he gives lectures thanks to his windy business knowledge. If he doesn’t know what to do next, he juggles. 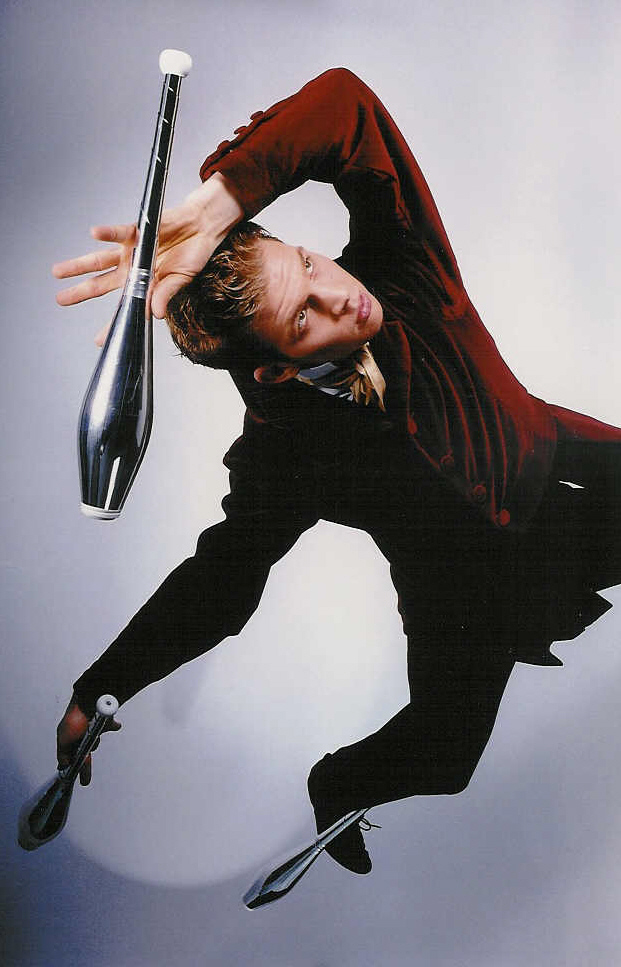 Stand Up Comedy, Music Comedy, or Visual Comedy in English. Laughter is the best bridge to get into the conversation. Whether it’s small gags about yourself or about our politicians and social developments. Laughing together can open hearts regardless of religion moreover skin color further other attitudes. Laughing together is medicine for many things 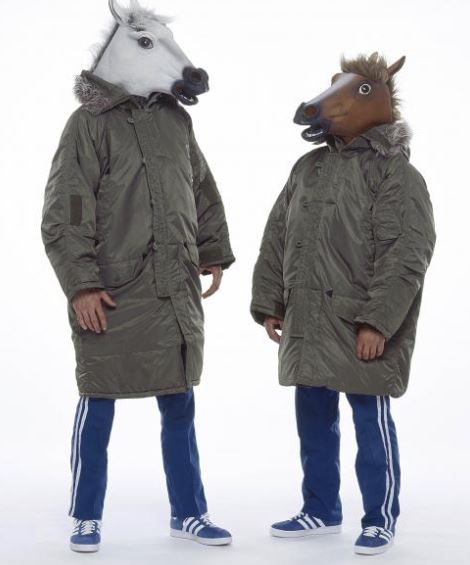 Comedy, imitations of stars, and much more. 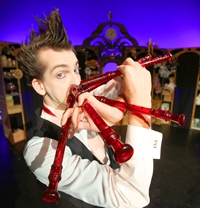 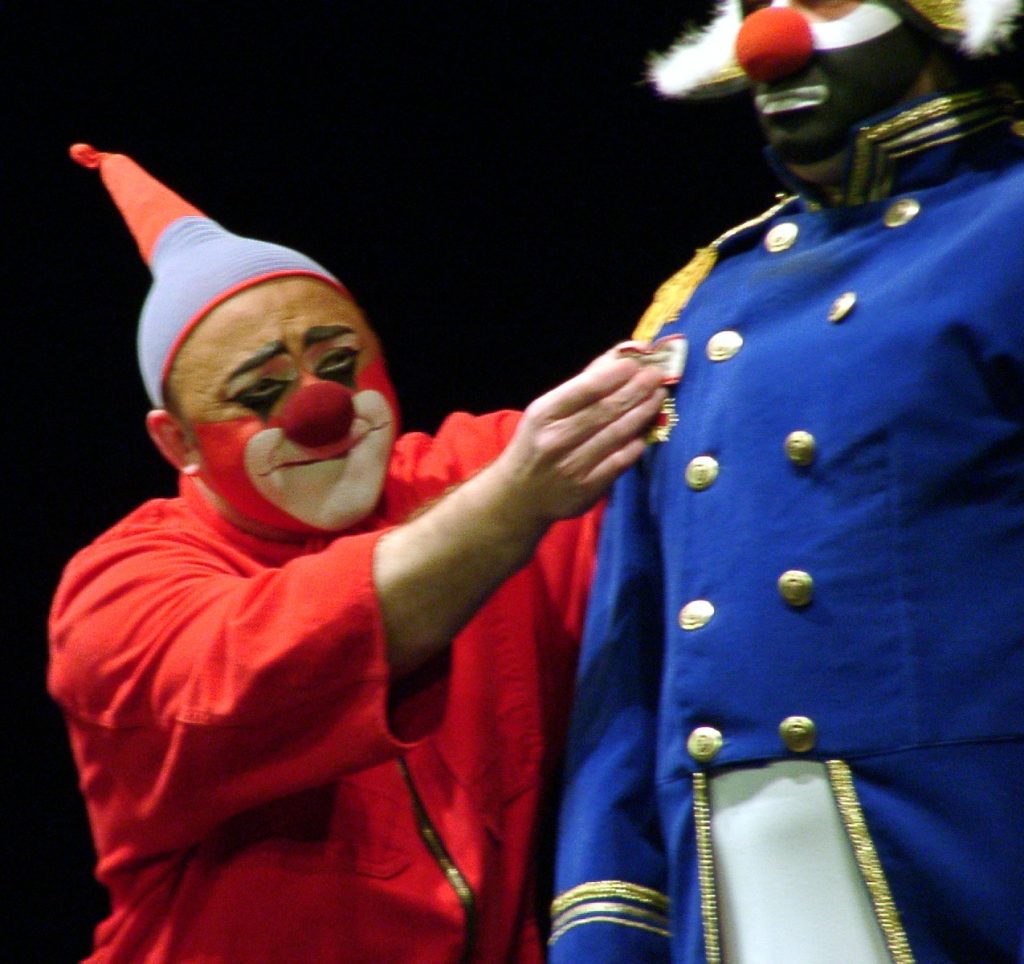 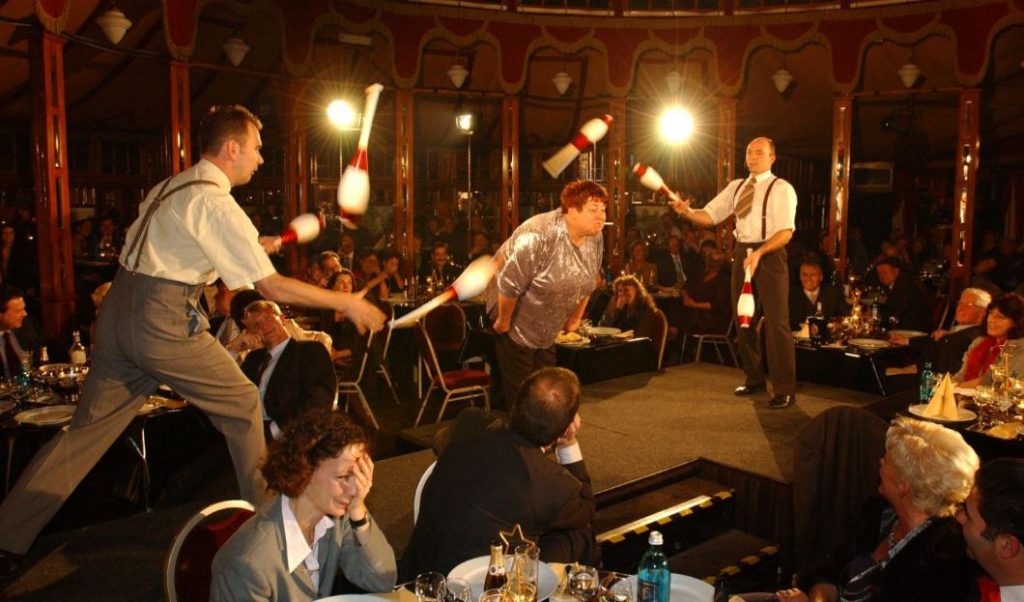 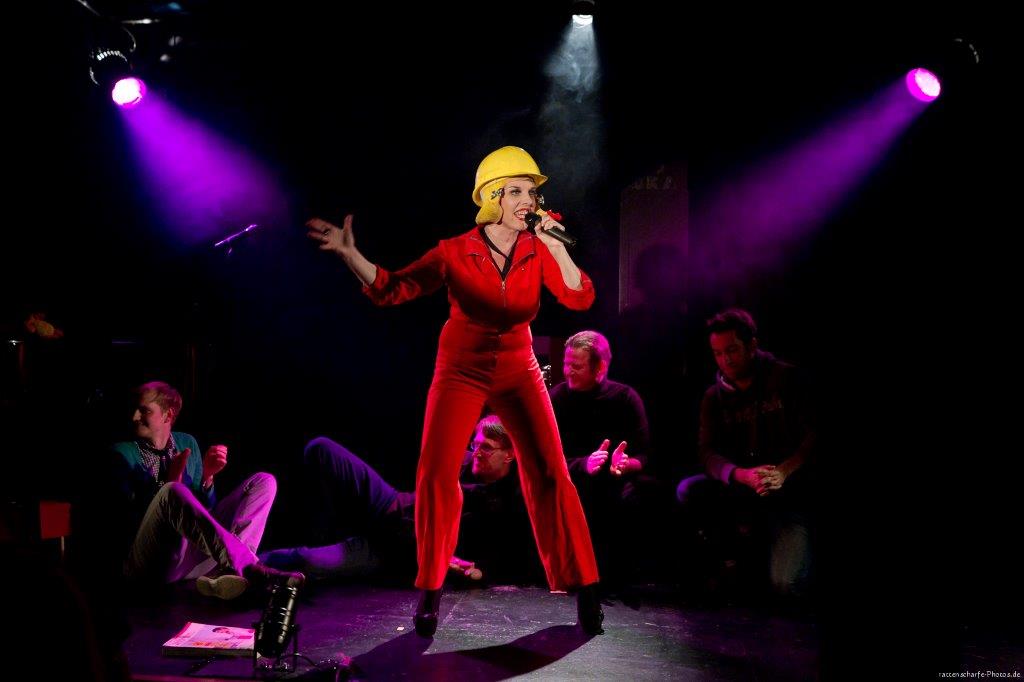 Many jokes fall outside the province of script theory because they depend on performance in various ways. Interactional features of the joke performance, along with pantomime, gestures, voice shifts, require modes of description separate from the verbally oriented script theory. There are significant differences between the written joke text and the oral joke performance. These differences cast doubt on the simple extendibility of script theory from written joke texts to the spoken joke performance. Very popular is music comedy.  Whether you put trumpets on an overall and all play at the same time or whether you juggle flamenco guitars through the air and let them go up in flames at the end. The enthusiasm of the guests is always great.